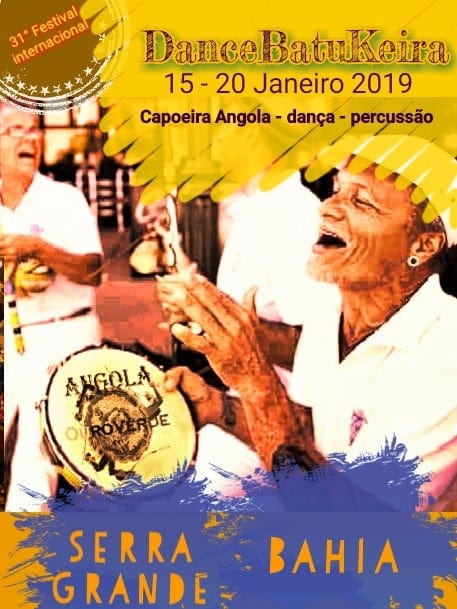 January 15th to 20th 2019 Celebration of 15 years of Centro de Capoeira Angola OuroVerde. Mestres Tisza Coelho and Cabello Caobijubá invite you  to experience: Capoeira Angola, dance, Afro-Brazilian music and samba de roda in the village of Serra Grande, Bahia. We began the celebration of the anniversary of the OuroVerde Center in August 2018. In this period had many cultural experiences and monthly parties. At the 30th event of DanceBatuKeira August we began our big party with Axé and joy, and now we will continue the celebration in January 2019 with the 31st DanceBatuKeira. Welcome all people seeking to explore into the fundamentals and knowledge of oral culture, Afro-Brazilian Capoeira Angola, the samba de roda, music, percussion, Afro-Brazilian dances. 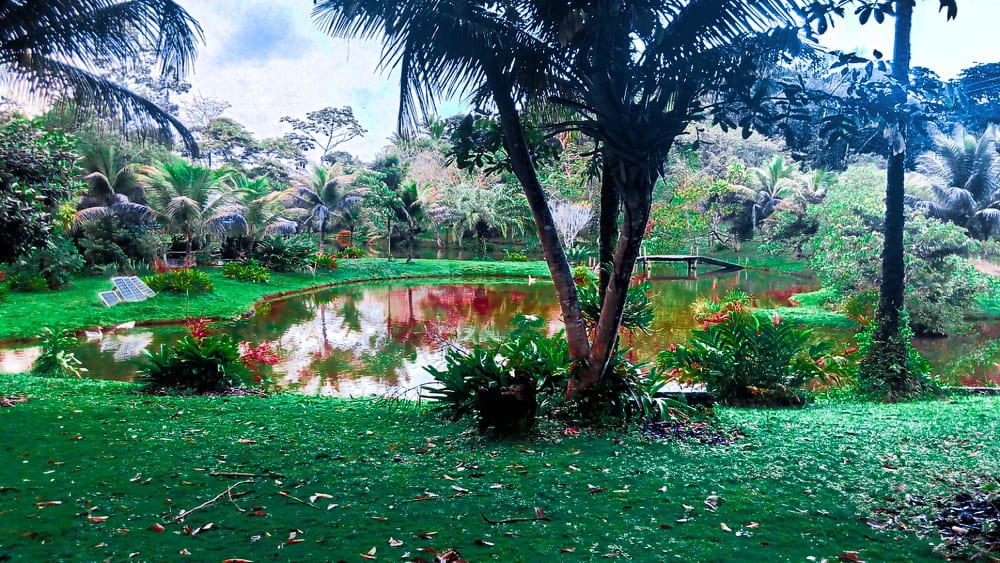 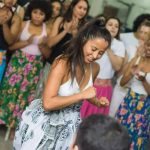 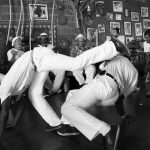 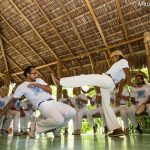 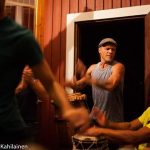 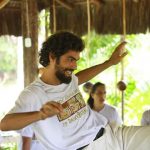 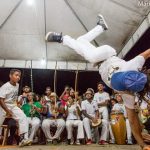